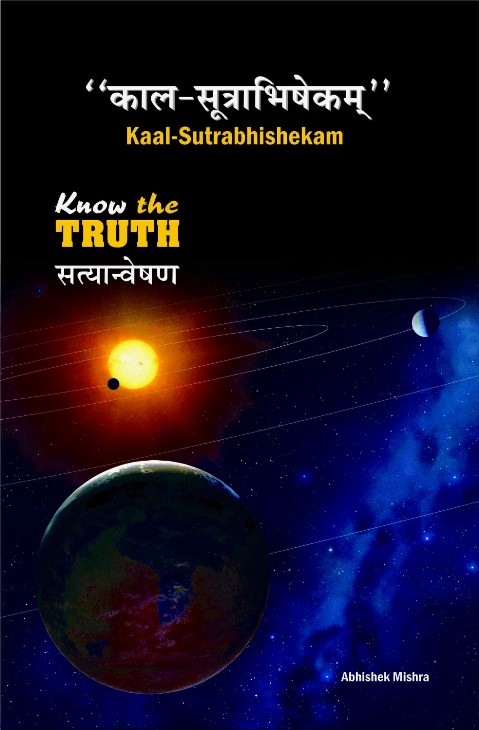 Cyclical Destruction (Mahapralay)
The Cyclical Destruction of the World as we know it, occurs in events singularly known as a Pralaya that takes place at the end of a Mahayuga.
Kali Yuga began at midnight 15 / 16 April in 2990 BC, based on my findings above about Kaliuga periods.
5005 years are passed out of 10800 years of current Kali Yuga, and hence another 5795 years are left to complete this 28th Kali Yuga and current Mahayug of Vaivaswatha Manvantara.
In Brahma Vaivarta Puraan where Lord Krishna tells Goddess Ganga that she would be the source of cleaning mankind' sins in the first 5000 years (2010 AD) of Kaliyuga.
According to my research end of the world will happen in the next three years with a cataclysm of natural disasters, Floods, earthquakes and deadly plagues will finish all humanity and the civilised world as we know it. Now, we all are going to be gone.